On Saturday, June 16, 2018, 65 teams from Alberta, Saskatchewan, B.C. and even the United States gathered at House of Cars – Barlow Trail for the first three-day event in Royal Rally history. Fueled by a complementary breakfast and entertained by Barbu Entertainment, the teams were handed their first route cars, taking them to Rocky Mountain Auto Salon in Dead Man’s Flats before receiving their checkpoints for the morning. Upon arriving at the sponsor’s shop, teams were tasked with a challenge at the Canmore Nordic Centre and Marble Canyon before arriving at the Radium Course for lunch. After some down-time, teams were handed their next route card, taking them to the Kimberley Underground Mining Railroad, where teams boarded a mining train and went into the mines of Kimberley to complete the checkpoint. After the tour, teams headed to Cranbrook B.C. for dinner at the St. Eugene Golf Resort before returning to the Prestige Rocky Mountain Resort back in the city.

On Day 2, teams met at a European Car Show in Cranbrook to stage their cars, before receiving their first route card for the day. At 9am, the teams were released, heading to the Creston Museum, Doukhobor History Centre in Castlegar and Christina Lake, before arriving at the Station Pub & Columbia Grill for lunch. The afternoon saw teams travel to the Osoyoos Desert Model Railroad Society and Penticton’s Skaha beach for a pair of challenges. Teams then headed to 19 Okanagan Bar + Grill for dinner and returned to the best Western Plus to retire for the evening.

Day 3 saw teams begin their final leg at August Luxury Motorcars, to take in some exciting cars before heading out to the World’s Largest Lawnmower. After completing this task in Deep Creek, B.C., teams headed to the Last Spike and the Enchanted Forest before heading off to the finish line at 3 Valley Gap for a lunch in the ghost town and awards ceremony. 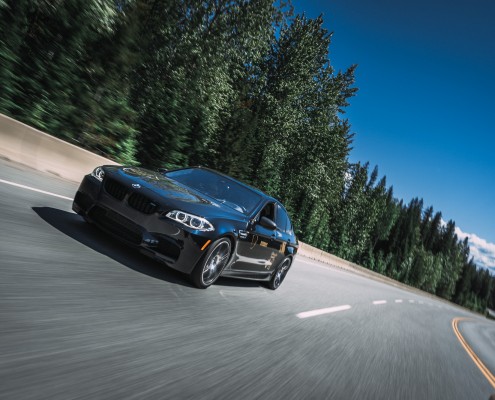 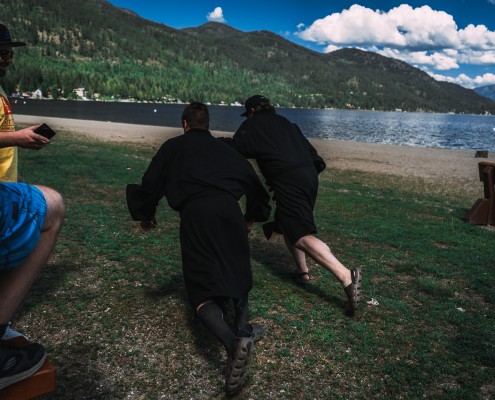 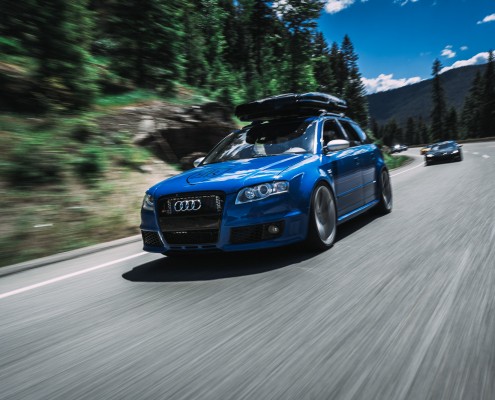 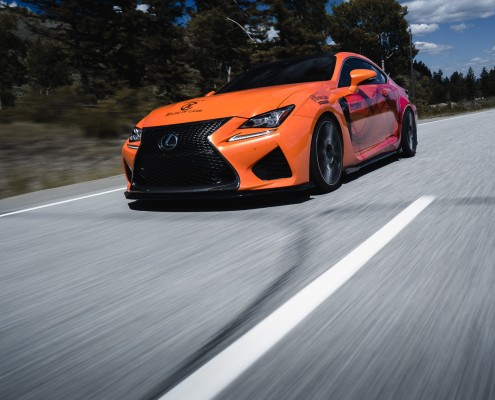 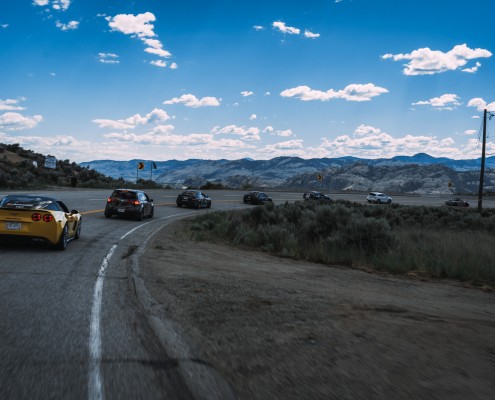 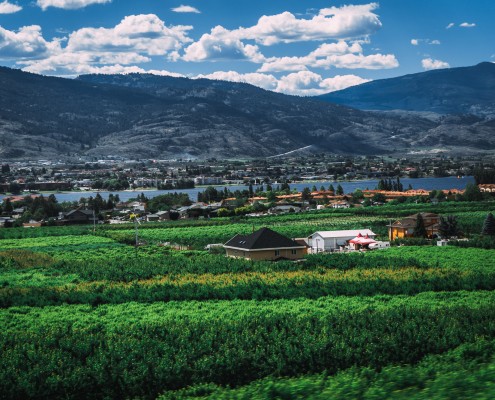 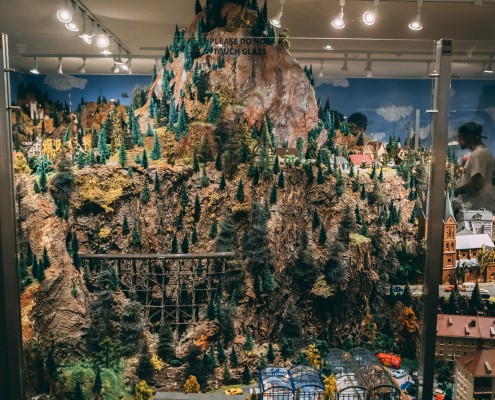 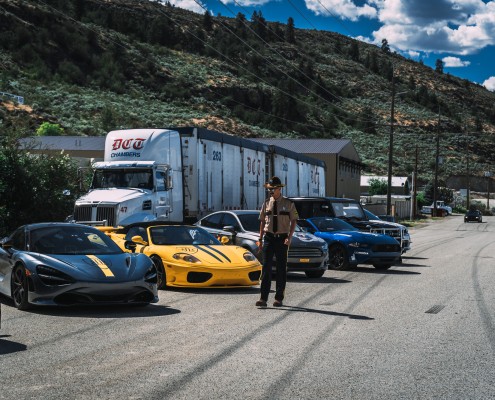 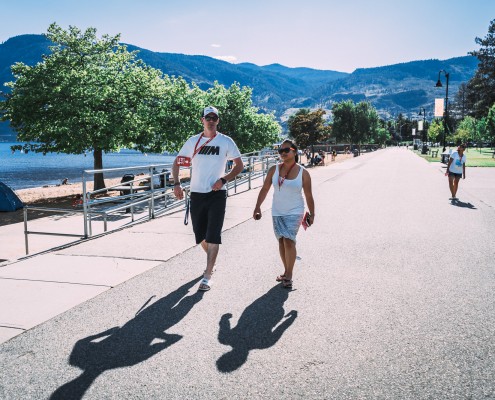 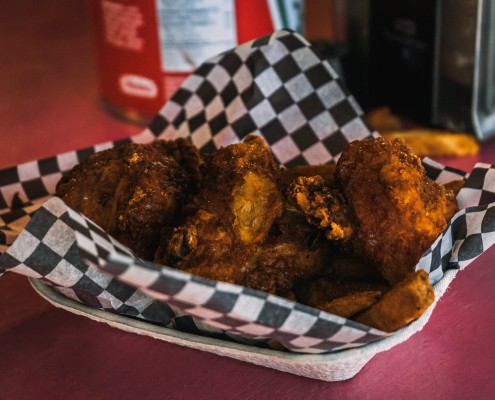 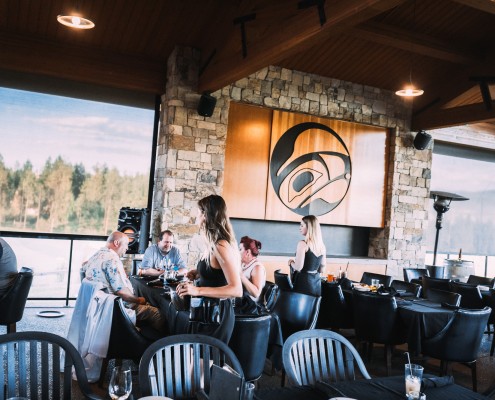 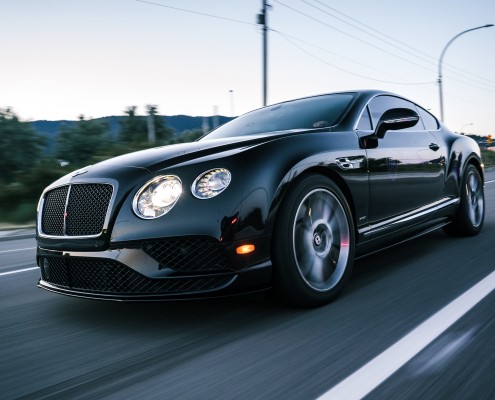 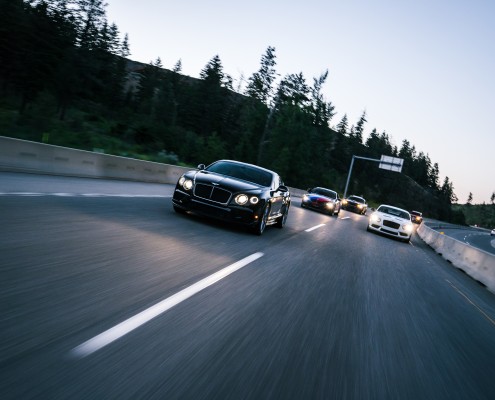 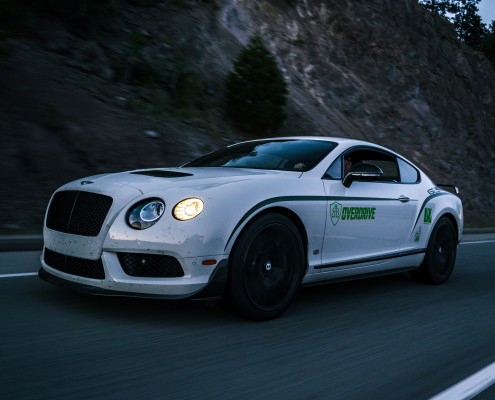 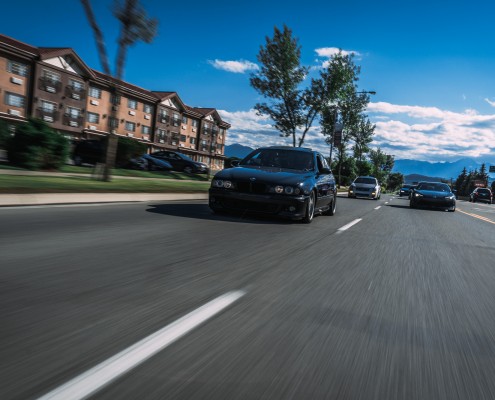 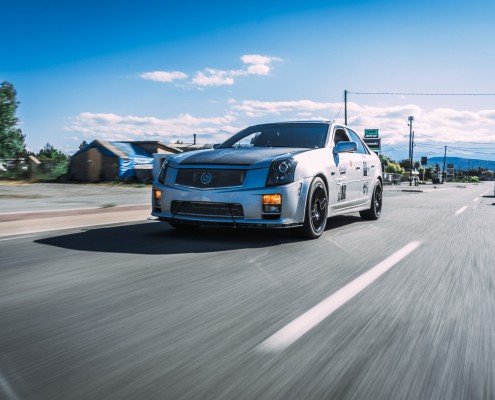 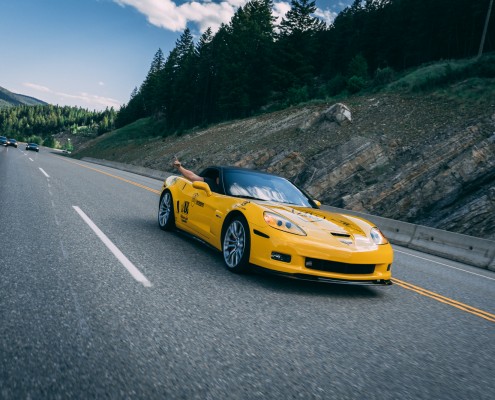 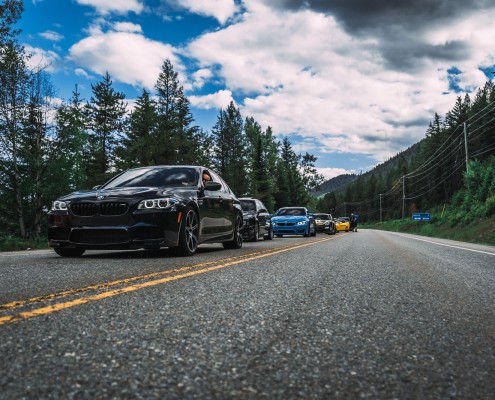 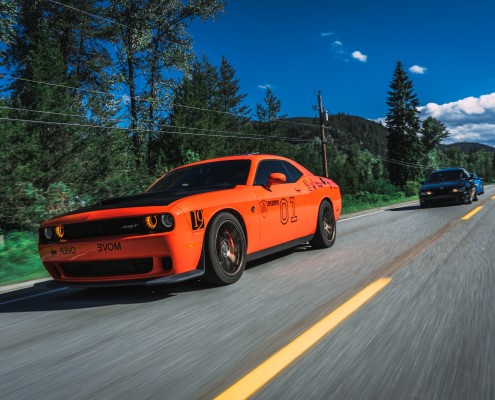 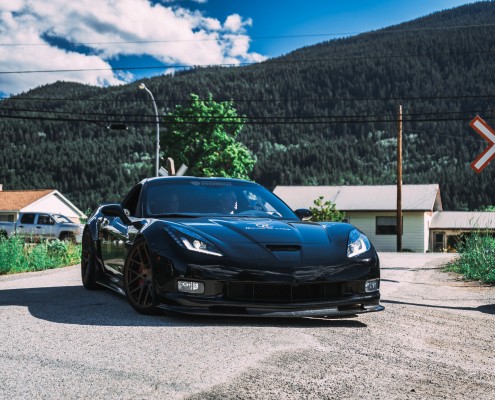 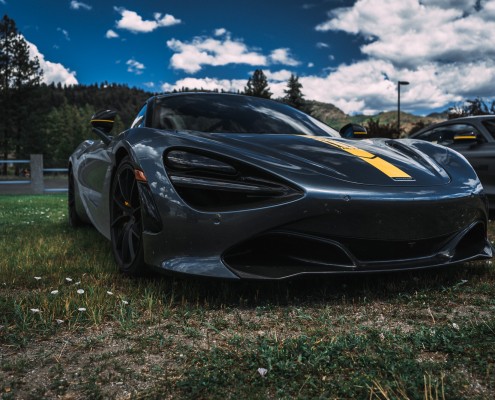 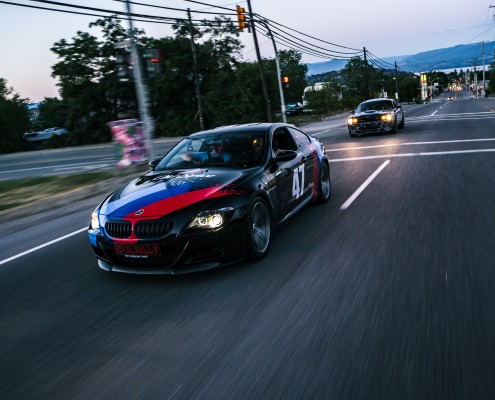